A hobby project of mine that I worked on during a couple of months in 2016. I have always been a fan of online manager games like Fantasy Premiere League. In my hometown Lidköping bandy and the local team Villa/Lidköping is kind of a big deal to some people. I thought it would be fun to create a manager game like Fantasy Premiere League, but instead focusing on bandy.

I made it possible for people to register and dynamically pick a team out of real life players. I made up a point system for real game events like goals, assists and so on. A Python application that I made automatically fetched game results and events from Elitserien in bandy every week and gave players their points.

Unfortunately I did not finish the project in time of the start of Elitserien, I have plans to finish and go live with the game in the end of 2017. 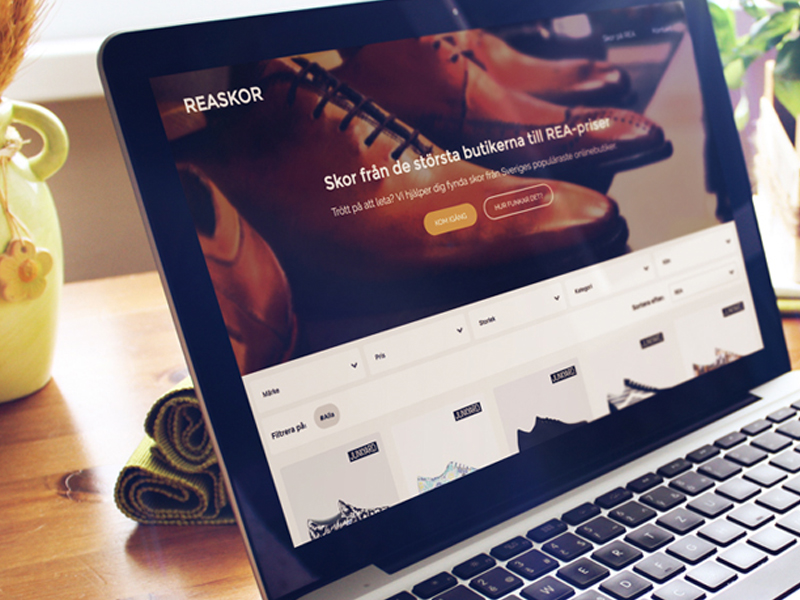 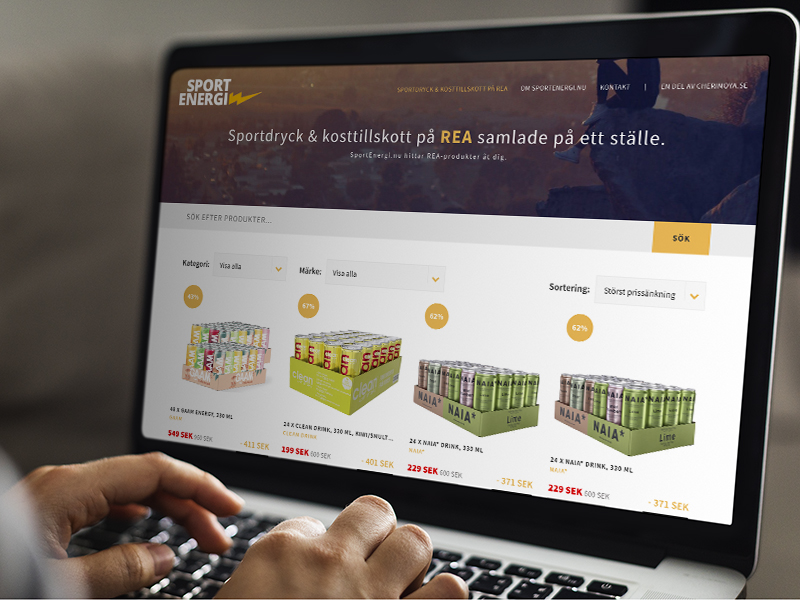 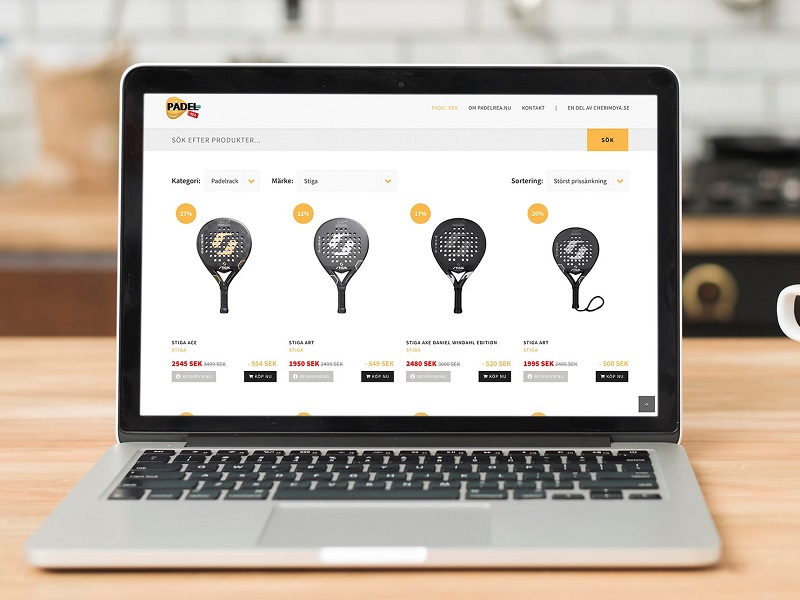